Pietroberto was founded in 1909 following the idea of Mr Pietro Berto himself, who introduced into the baking world what others did not know how to do: mechanical instruments that lightened man’s work and at the same time added value to the dough, which until then had been used as a simple base for the bread production chain.

This is how the first mechanical dough mixers were created, machines moved by long drive belts that took their power from streams or rivers beside the bakery.

In the years that followed Mr Pietro, with his passion and perseverance, discovered that the product processed by his machines could be transformed, and the characteristics improved, by changing and optimizing the configuration of some details of the instruments that he had invented.

The main problem at that time was the supply of all the special components that were skilfully studied and engineered by M. Pietro. Great sacrifice and a unique entrepreneurial talent allowed the company to grow to the point where it was able to build the construction technologies it needed.

This is how smelting departments, more-or-less automated machine tools, and painting, assembly and testing departments all lived in a coordinated and efficient balance at the service of the creativity of company technicians and collaborators.

This is how Pietroberto became a reference point for the skill and quality of its work, transferred with mastery to the machinery it produces, which is skilfully built and extremely long-lasting. The saying "You can leave your Pietroberto to your grandchildren…" was born then, and our customers still say it today.

This philosophy accompanies today the whole Pietroberto organization, placing at the centre of its studies the customer’s end product and building around it the right technology that is suitable for working the most unique dough, but above all improvir it until it reaches top quality and production levels, which we consider to be the main purpose of our customers. 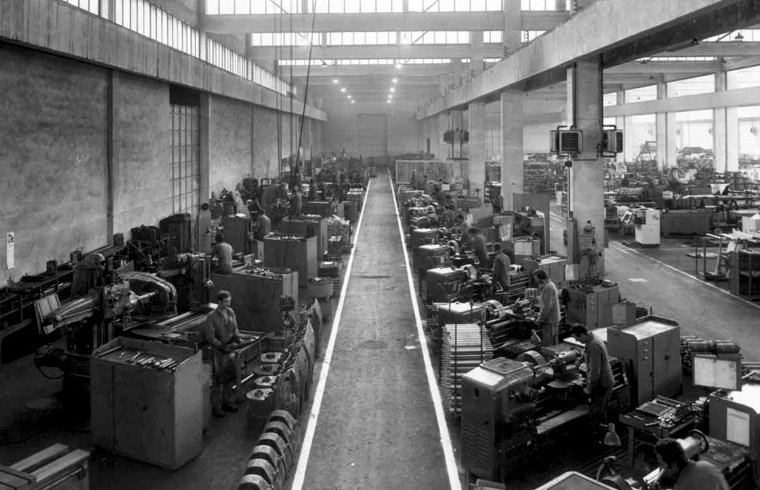 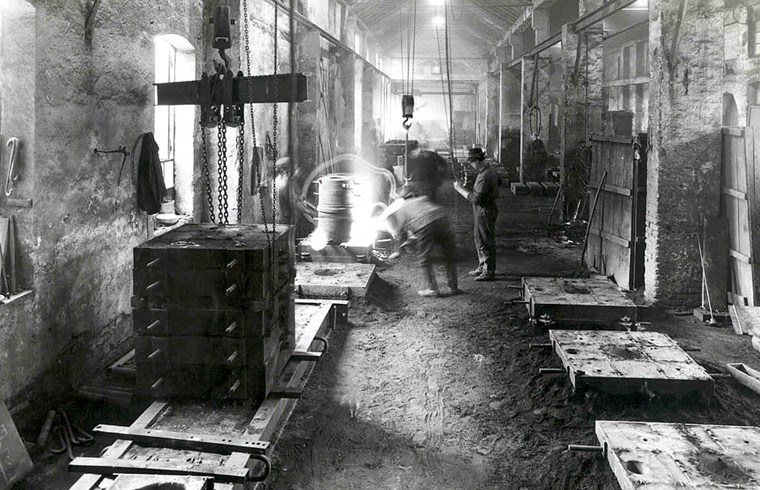 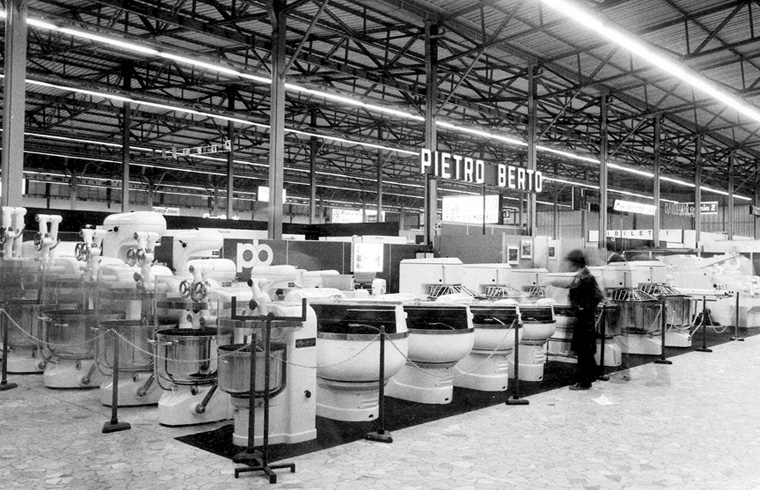 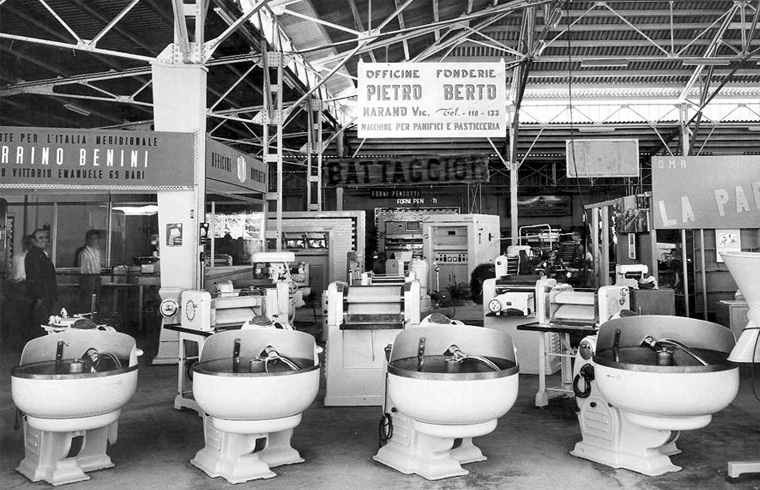 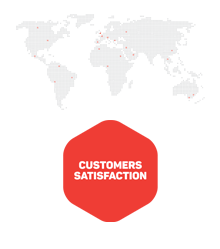